Are you a picky developer? Then answer this: Java or Kotlin? 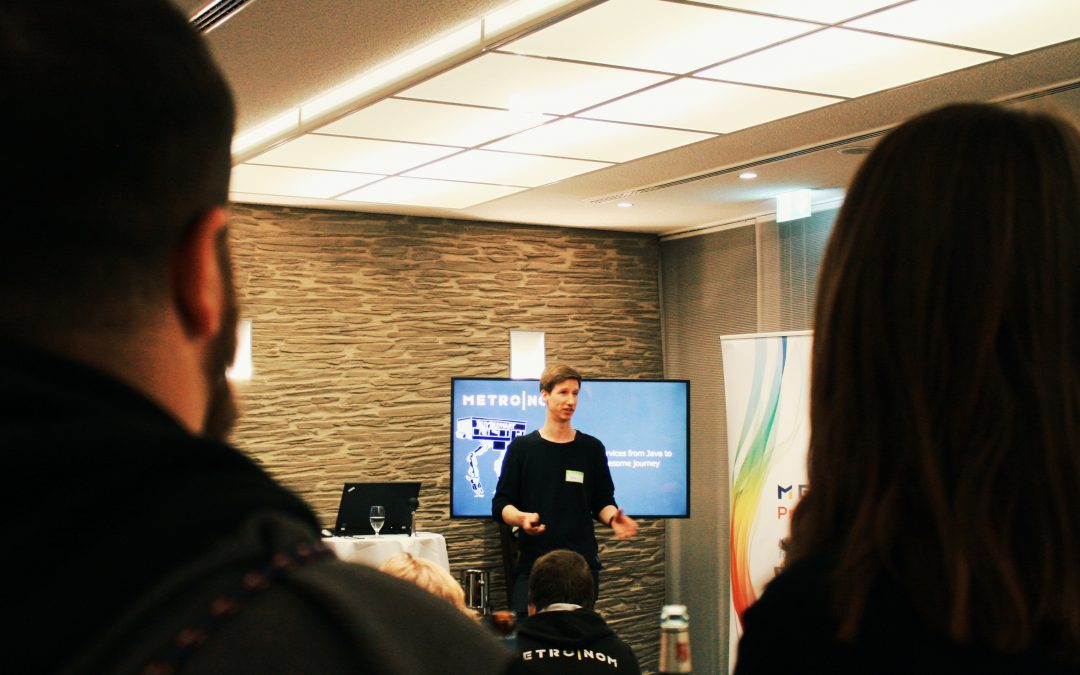 That’s a tough one, we know. While Kotlin is the official language for Android 8 and Java has a controversial design, the latter is also the most popular backend language. So if you don’t have a preference, chill out: this post isn’t about which is better, but rather the challenges of migrating microservices from one to the other. And who better to explain it than METRONOM’s own Full Stack Developer, Björn Wendland? Firstly, you should know that METRONOM sees itself as a driver in technology, which was one of the biggest motives behind migrating from Java to Kotlin. The process was divided into four stages: partially migrating classes, putting Kotlin and Java side by side, doing migrated corresponding tests, and migrating libraries. And what challenges did they have to surpass? Apart from being the first team to to introduce Kotlin in METRONOM, Björn highlights the difficulty of learning new language concepts and introducing native Kotlin frameworks. Even after the process was finished, there are still ongoing challenges, such as the lack of documentation for native frameworks and finding developers open to learn new technologies. Nonetheless, even if the two-month process was tiresome and the amount of new features overwhelming, Björn says that migrating was totally worth the effort and emphasizes that Kotlin shall remain in METRONOM.