Add To My Calendar

Join us
Get Your Free Ticket Now

On a monthly basis, we organize get-together events, hosted by proud companies. This month, we will be at APX in Berlin!

How to get there

“How to improve diversity in startup investing?”

Diversity within startup investing needs to drastically improve so that we can create sustainable companies. Join us as we discuss how investors and startups can work together to ensure this happens more efficiently in 2019! 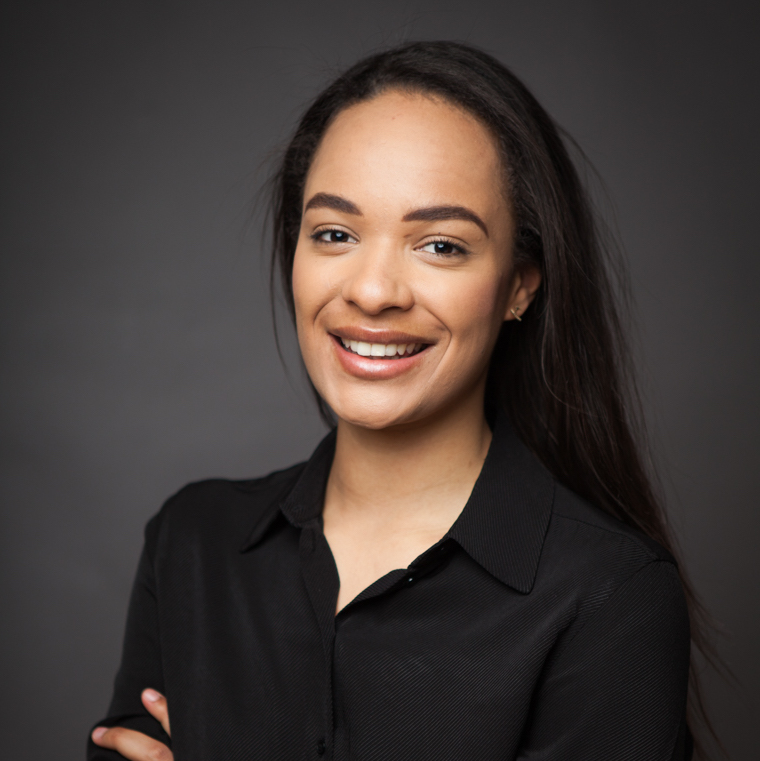 Judith is Principal at La Famiglia, a European seed stage venture capital fund investing into technology companies that enable or disrupt large industries. La Famiglia is backed by a selection of world-leading entrepreneurs from various industries that provide precious early market access, impactful partnerships and deep expertise for portfolio companies. Judith focuses on businesses enabled by data and machine learning. She supports ventures across industries with early user research and product marketing initiatives to accelerate product market fit. Her main goal is to help create an ecosystem that puts genuine solutions first, defining entrepreneurship as a mission to build a measurably better world through technology. To foster diversity and inclusion in the field, she advocates for the crucial role that interdisciplinary thinking plays in successfully managing today’s challenges.

Judith was previously at Facebook, managing Amazon Europe’s product and marketing strategy and Facebook’s VC Initiative. She lived and studied in Munich, Paris, New York City, Oxford and Dublin. She is a social data scientist by training and in her free time she furthers social causes through the Global Shapers Community of the World Economic Forum. 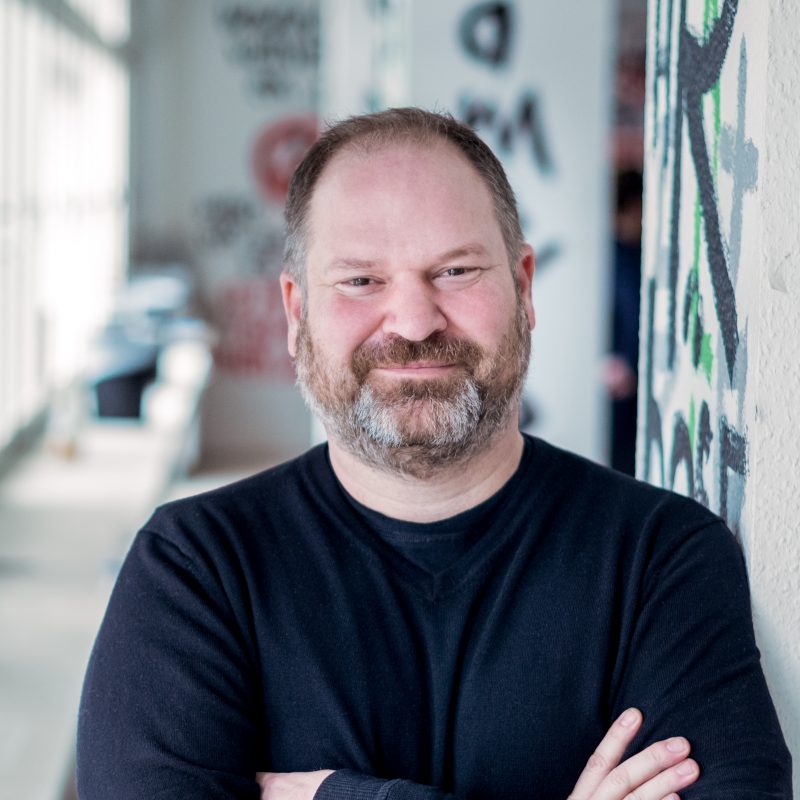 Before, Joerg was CEO of Axel Springer Plug and Play since 2013. The company invested in more than 100 companies including N26, Zizoo, Blogfoster, and Careship. Joerg started his first company denkwerk in 1994. In 1999, he confounded Alando.de AG which was acquired by eBay six months later. After five years as ebay.de’s Managing Director, Joerg started to invest as a business angel. In 2007, Joerg co-founded betterplace.org. He is an active board member at Bahlsen and multiple companies. As well as this, he is on the entrepreneurial board of WHU, ESCP and Zeppelin universities. He co-authored the book “Simply Seven” about online business models and he helped to bring TEDx to Germany. Joergs likes his family, humans, entrepreneurship, technology and the outdoors.

Cassandra Pope is currently a Senior Digital Experience Program Manager at Zalando with two and a half years background in technical and commercial program management. Her core focus is on driving efforts to fulfil the strategic customer proposition of inspiring Zalando’s customers in their fashion choices and helping them to discover fashion in the most intuitive ways. She is a proud intersectional feminist and would have definitely been sorted into House Slytherin. 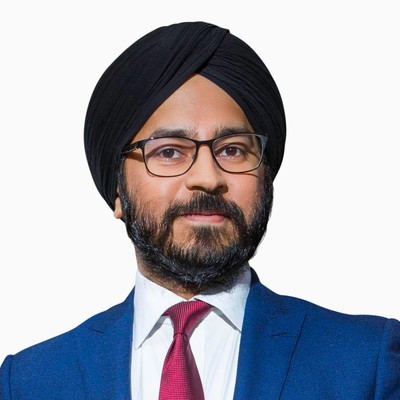 Jag is one of Europe’s most active angel investors, and is currently the Managing Director of Techstars Berlin. Previously, he was the Managing Director for the METRO Accelerator for Retail, powered by Techstars. He’s founded several companies (including two exits and a spectacular failure), and invested in over 70 startups over the last six years, including three that went through Techstars accelerators. He’s an ad-man at heart, and spent over a decade as a political strategist advising high-profile politicians, campaigns and corporations across the US and Europe.
Jag is fluent in six languages, and can be found on Twitter via @JagSingh 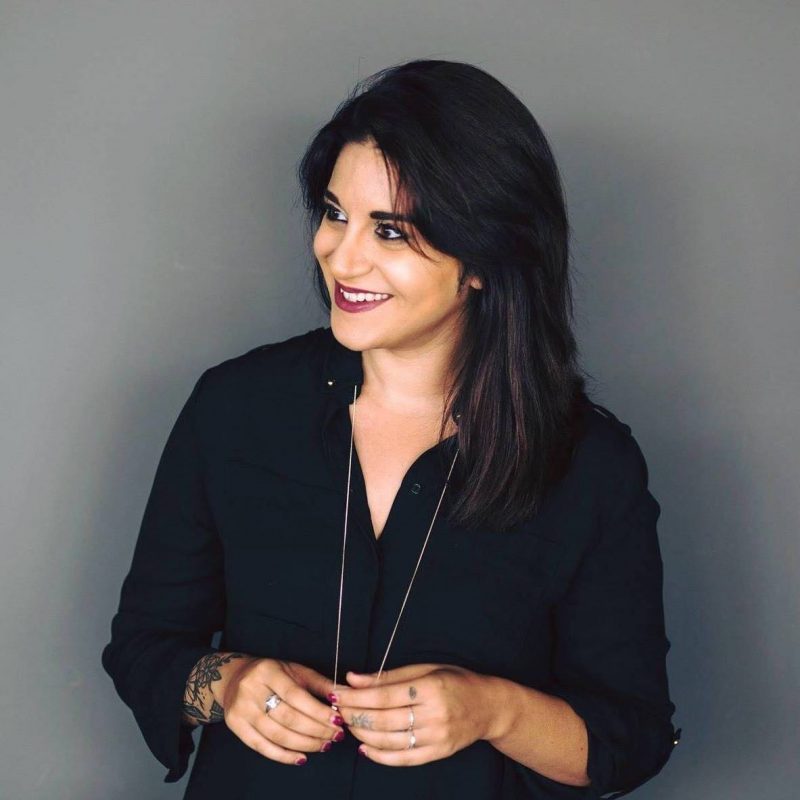 Head of Brand and Communications at APX

Katy Campbell is Head of Brand and Communications at APX, Axel Springer Porsche GmbH & Co. KG, Europe’s most ambitious early-stage VC and tailormade accelerator. Her main focus is to engage with female-led startups, create discussions around mental health in the workplace and facilitate the movement around a United Europe.

Before joining the company, Katy spent 2018 working in various fashion companies, from B2B services to the illustrious House of Malakai. For both companies, she led the business and brand strategy teams.

Katy started her career in Scotland, running regional political campaigns and supporting oil&gas clients at The BIG Partnership. She then moved to London where, at The PHA Group, she was responsible for generating new business and worked alongside the corporate clients the agency had. Moving to Los Angeles in 2013, Katy worked on writing film scripts and supported in the creation of short films for United Class Productions. She has now been in Berlin for six-years, where she has spread out her career working at Rocket Internet SE and Zalando SE, both in communications. Katy spends time mentoring startups in Berlin and the Middle East, as well as pro bono communications and strategic work for charities.

Following in the footsteps of sister company, Axel Springer Plug and Play, APX was born when two best-in-class giants came together with a shared mission: To identify fearless founding teams with ambitious digital ideas and global aspirations. And to help their startups pick up speed.

Based in Berlin, we’re an experienced, international team that shares one big idea: We believe that real value lies in people – in your team, in our team, and in the people we know. We celebrate diversity, value authenticity, and do everything in our power to connect you with the right people.
More here: https://apx.ac/

Get Your Ticket Here
JOIN THE UNICORN COMMUNITYFOR COMPANIES: BECOME A PARTNER